Halil Kaya Gedik, who is one of the first international welding engineers of Turkey, graduated from the machine technician department of Istanbul Yıldız Technical School in 1953. Halil Kaya Gedik who continued his education, graduated from the mechanical engineering department of Germany Staatliche Universitat Konstantz and also had welding engineering education from DVS of German Welding Society in Frankfurt. He worked at different sections of MAN company throughout his education in Germany.

Halil Kaya Gedik, started his career in Turkey in the Welding Group of Eskisehir Government Railroads Factories in 1957. He has continued his efforts in the welding field in the private sector since 1963 and has established electrode, casting and valve and welding machine factories in this order. He opened the first precision casting factory of Turkey in 1982.Halil Kaya Gedik, who decided to unite all of his companies under one umbrella, established GEDIK HOLDING in 1983. He has expanded the field of activities by entering the service sector and establishing Gedik Investment Securities Company in 1991.

There are numerous publications of and many books that have been translated by Halil Kaya Gedik in the subject of welding science and technology. He has taken on the leadership role in the growth and development of the Turkish welding sector. Halil Kaya Gedik, who spent a lot of work and effort to spread the International Welding Engineering Education and to convey it to large masses in Turkey, has established Gedik Education Foundation and has provided various educational opportunities to tens of thousands of people in the field of welding.

In 2010, he opened the Gedik Vocational School of Higher Education to strengthen the industry – university cooperation and to train expert technicians in fields that are demanded the most by industrial sectors in Turkey.

Halil Kaya Gedik who has been contributing to education and social responsibility projects for many years, has received many awards from various establishments and institutions. In 2007, he was awarded the “Superior Service Medal” by the Turkish Grand National Assembly of Turkey.

Halil Kaya Gedik, who has the Usak University Honorary Doctorate degree, has continuously enjoyed working during his professional life which is filled with accomplishments and in which he has realized firsts in technology and education and has always believed in the importance of team work. He has defended during his professional life that it was necessary for every body to work faster and to perform agile work by improving him/herself more everyday than the day before. He has provided for the formation of an infrastructure that is sufficient for itself in terms of technology and knowledge, that always aims to decrease its dependence on outside sources and that attaches importance to R&D with these principles of his and his entrepreneurial side that never gets tired. GEDIK Holding is making its new investments with this vision while working on his foundation of principles.

Corporate
About Us Our Founder Letter From The Chairman Company Profile
How can I help you? 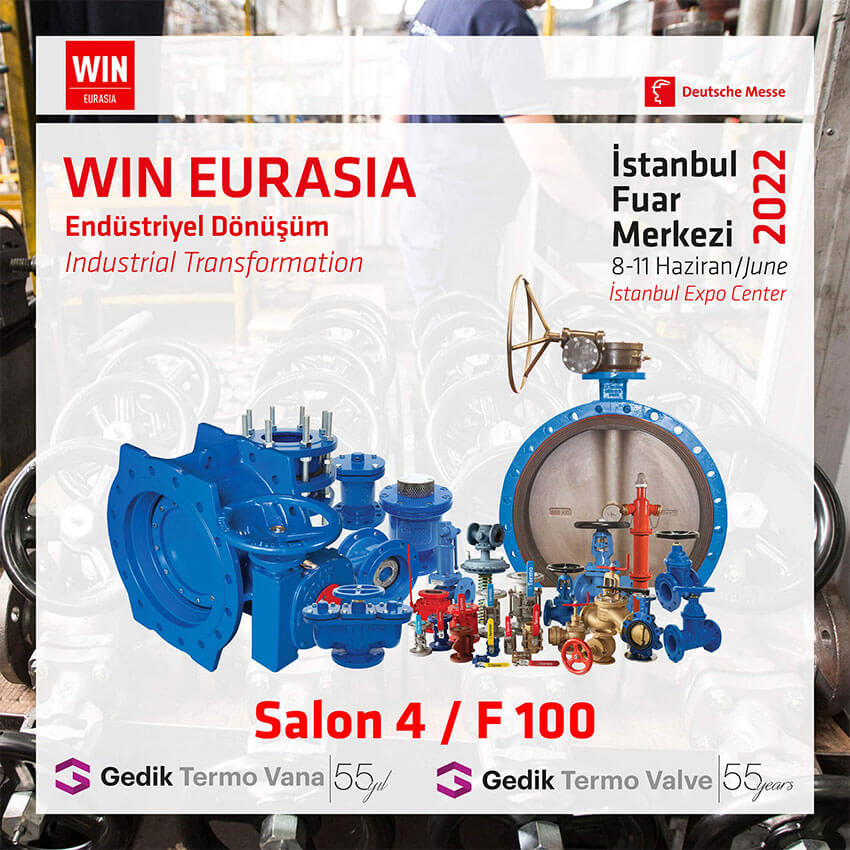